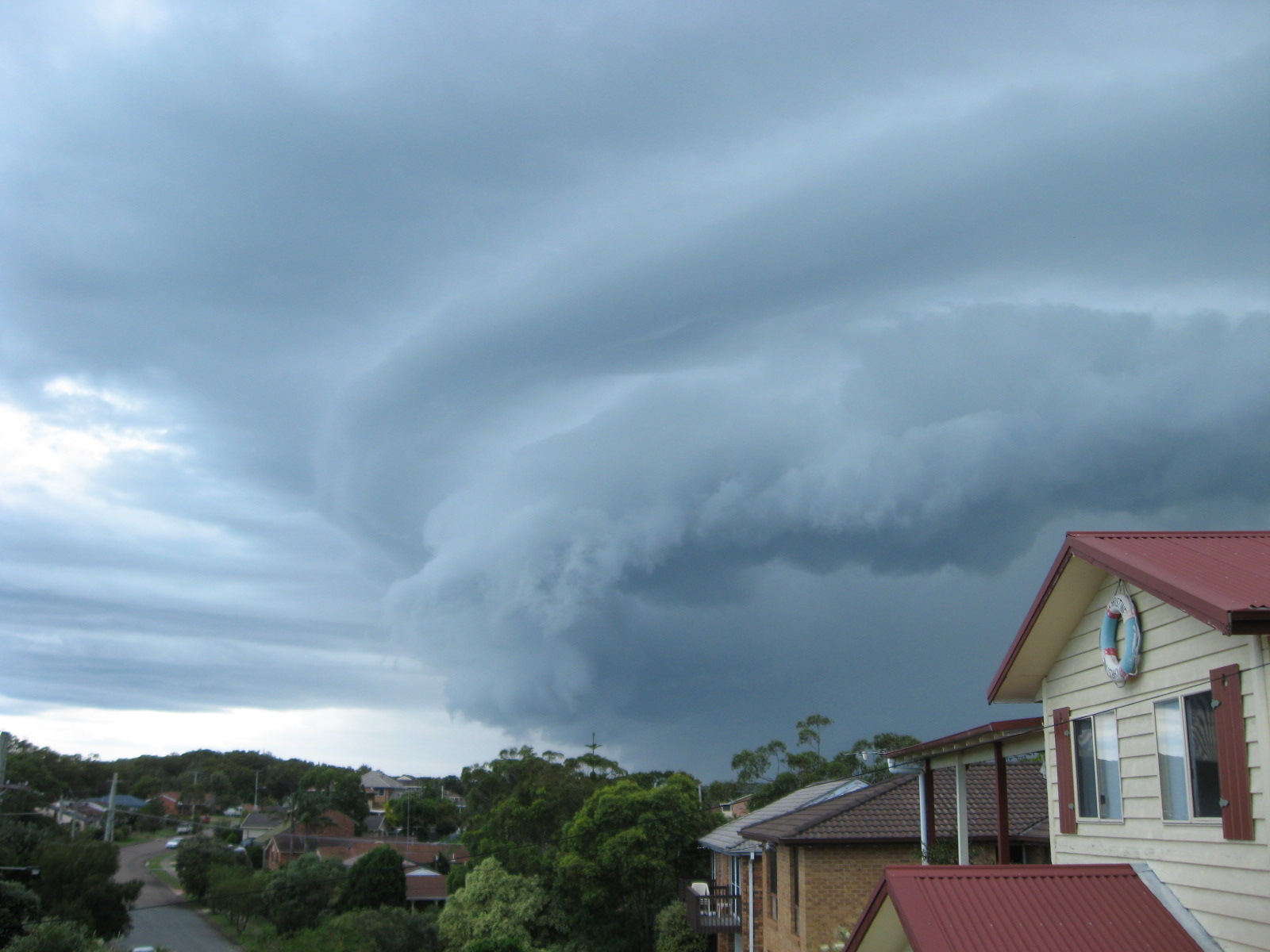 The inner essence of a person is called many things, such as spirit, soul, or personality. It is that core part of friends and family that we love best. And when loved ones die, it is their essence that we miss most.

Mythology and ghost stories tell us that sometimes deceased spirits leave the world of death to visit the world of the living. Sometimes the spirit or essence manifests in an unseen manner. At other times, there is a physical manifestation of their earthly form, which I call for fun their “phosphor-essence.”

When corpses unleash their restless spirits to return to the land of the living, they are called ghosts. But when living people send their spirits on a visit or quest, does that make them ghosts in life?

The Zduhac is a superhero from Serbian folklore. Although he lives among regular villagers, like Superman, he has a super secret.

The person destined to become a Zduhac was typically born with a caul (amniotic sack). Moms would save the caul and then attach it to articles of clothing to protect the Zduhac in his dangerous work. Although the piece of caul was not as big as a cape, it was thought to offer cape-like protection to the wearer. In addition to the birth caul, another identifying mark of the Zduhac is tufts of red hair on his body. But these are not the only characteristics of this supernatural being. Solemn, wise, quiet people of stature in the community who also happen to be heavy sleepers might be among the Zduhaci (the plural of Zduhac). And although women and children were sometimes Zduhaci, more often than not, they were men, hence my choice of pronoun in this article.

A Zduhac’s spirit leaves its sleeping body at night to protect the village or region from bad weather. After making its bodily exit (sometimes in the form of a fly), the spirit of the Zduhac whisks off into the sky to fight the bad weather demons. Serbian lore suggests that sometimes they fight in teams against other evil Zduhaci bands. On one level, this sounds like a prototype for The Avengers comic and movie franchise.

But on another level, there could be something profound embedded in this folklore. In battles with winds that destroy crops, the Zduhac (or Zduhaci band) would fight the whirling weather and redirect it to another part of the landscape, to another region. For the local people, the Zduhac was a hero, a protector, a savior of grave import and value. One way I like to think of the the Zduhac is that he was a weather knight doing thrilling community service.

But what about the other places which suffered the ravages of the redirected winds?

If Wikipedia is accurate, different bands of Zduhaci fought against one another – the Zduhaci bands hailed from places like Bosnia, Herzegovina, and Montenegro. In an effort to protect their own, they had stormy, airborne tug-of-wars with wind. I find it incredibly interesting that these very same ethnic groups have experienced serious unrest in recent historic times. Does history repeat itself? Is the future based on the past? Are myths based in facts? Might a little of all of the above apply?

Books of traditional stories from folklore and mythology are not located in the fiction section of the library. Insights like this provide a clue as to why that is, no?

Thoughts? And what do you think about the Zduhac’s ability to transmigrate? Does its temporarily body-free essence, fighting in the windy skies, make it count as a ghost?

P.S. Thanks to those who enriched this A-Z series and whose work I enjoyed as well. It has been a pleasure, I look forward to continuing our “blogmunity” over time!

P.P.S. I have not yet found a way to properly notate the word Zduhac. There should be an accent over the letter “c” – an accent that looks like this: ‘

18 thoughts on “Daily Ghost Post – Z is for Zduhac”