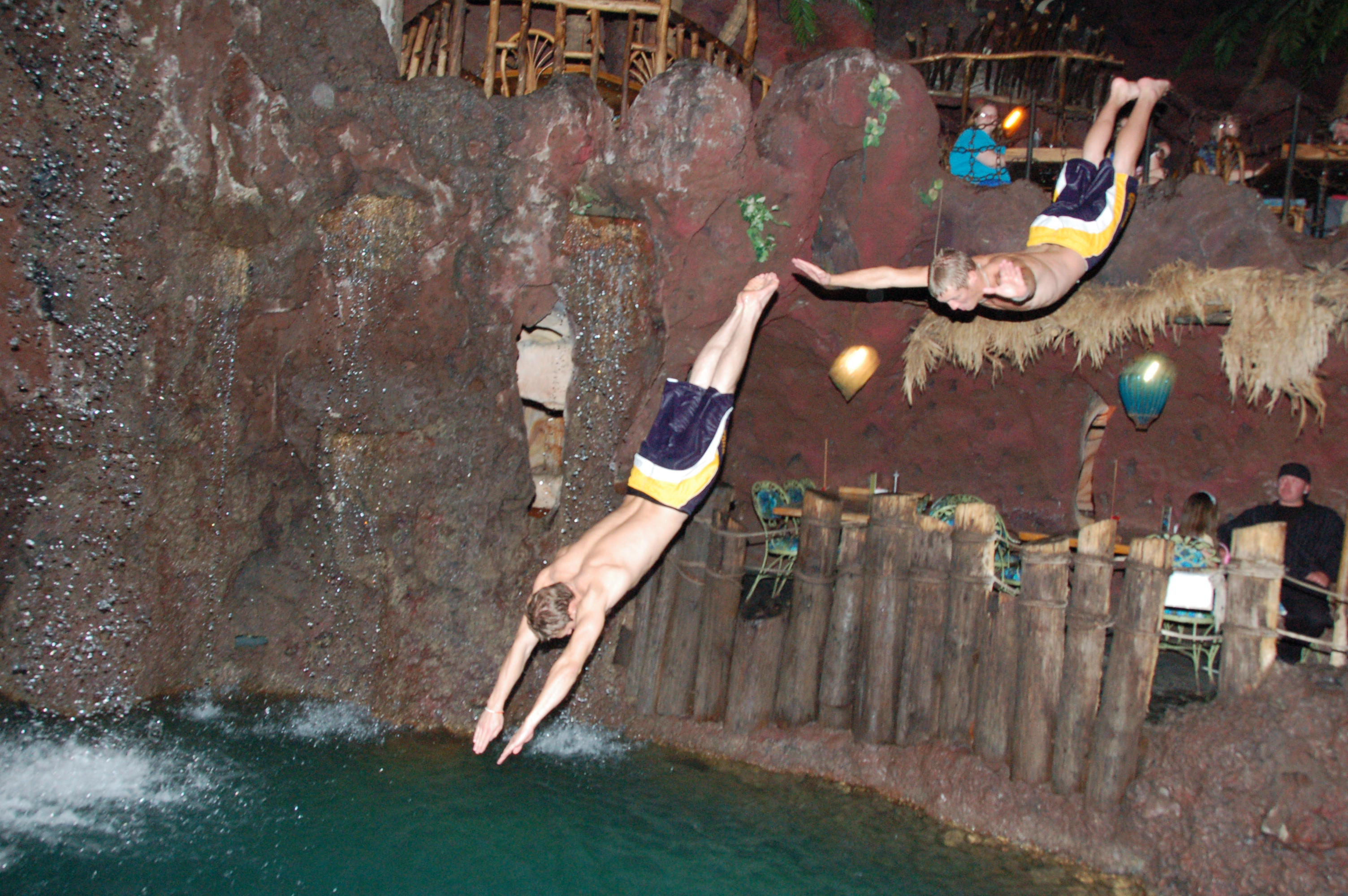 Somewhere, down below our feet or beyond the horizon, lies a place where spirits dwell. Many world mythologies have stories that say that spirits go to the underworld after death. With names like Niflheim (Norse) or Xibalba (Mayan), the general underworld idea is similar across cultures. Typically, the departed pass into the underworld, sometimes undergoing tests to determine eligibility. Once they enter, they hang out in the underword, eating dirt or floating, depending on which mythology you consult. The dead are supposed to linger there for eternity. And living people are supposed to stay out.

But sometimes it doesn’t work out that way.

Most of us are familiar with the Greek underworld, staffed by Hades and his wife Persephone. We also know about Orpheus’ failed attempt to rescue his love Euridyce from there. Underworld stories go back farther than ancient Greece however. In Mesopotamia, Innana (also called Ishtar) went down to the underworld to dethrone her sister, Ereshkigal, from the underworld throne. Things didn’t go as planned. Innana was killed and was later released back to the land of the living when her husband took her place. What a guy!

The idea of the underworld pervades many cultures. If Wikipedia is accurate, a minimum of 44 world mythologies have an underworld. Among those cultures is at least one with a belief that the dead can be restored to life.

In a traditional Hawaiian variant of the Orpheus and Euridyce myth, Hiku went to the underworld to bring Kawelu back to life.

THE STORY OF HIKU AND KAWELU
One day, in ancient times, Hiku of the Forest shot his arrow. It landed at the home of Kawelu of the Sea. One thing led to another and Hiku stayed there for almost a week. But their love wasn’t consummated, so Hiku left in a bit of a huff. When Kawelu went in search of him, he played hard to get. Seriously hard to get. He built a blockade of vines that kept her from him. Hurt by this rather showy rebuff, she hung herself from a vine. (I am repeatedly struck by people’s strong reactions in myths, but I digress).

After consulting with kahunas – Hawaiian shamans – Hiku learned what he had to do. He headed out to the place where the horizon and sea met and dropped a vine down into the water (third vine’s the charm). Then he climbed down and dangled, overlooking the underworld.

It didn’t look half bad.

That is because Milu, the ghost king, is more like a camp director than a grim, deathly monarch. Under his underworldly oversight, there are sports, betting, games, feasts, cliff diving, and swimming activites for ghosts to enjoy. Eternity never sounded so good.

Hiku dangled over the ghosts to entice them to swing on the vine for sport. It wasn’t long before Kawelu gave it a go. When things were just right, Hiku captured her spirit in a coconut shell, swiftly climbed up the vine, and found his way back to her dead body. He opened the shell and pushed her spirit back in through her feet, the traditional Hawaiian way to bring the dead back to life. When Kawelu felt well enough, she and Hiku tied the knot (but not with a vine).

Now for some bonus details. Hiku and Kawelu were predestined to marry. With godly parentage, they also happened to be half brother and half sister. But that is another tale for another time.

As for this one, let’s say that they lived happily ever after in life and are now happily dead in the ever after, cliff diving with other underworld ghosts.

Have you noticed that women in ghost stories frequently take their lives when they lose ther loves? What ghost stories do you know where men do this?

13 thoughts on “Daily Ghost Post – U is for Underworld Ghosts”