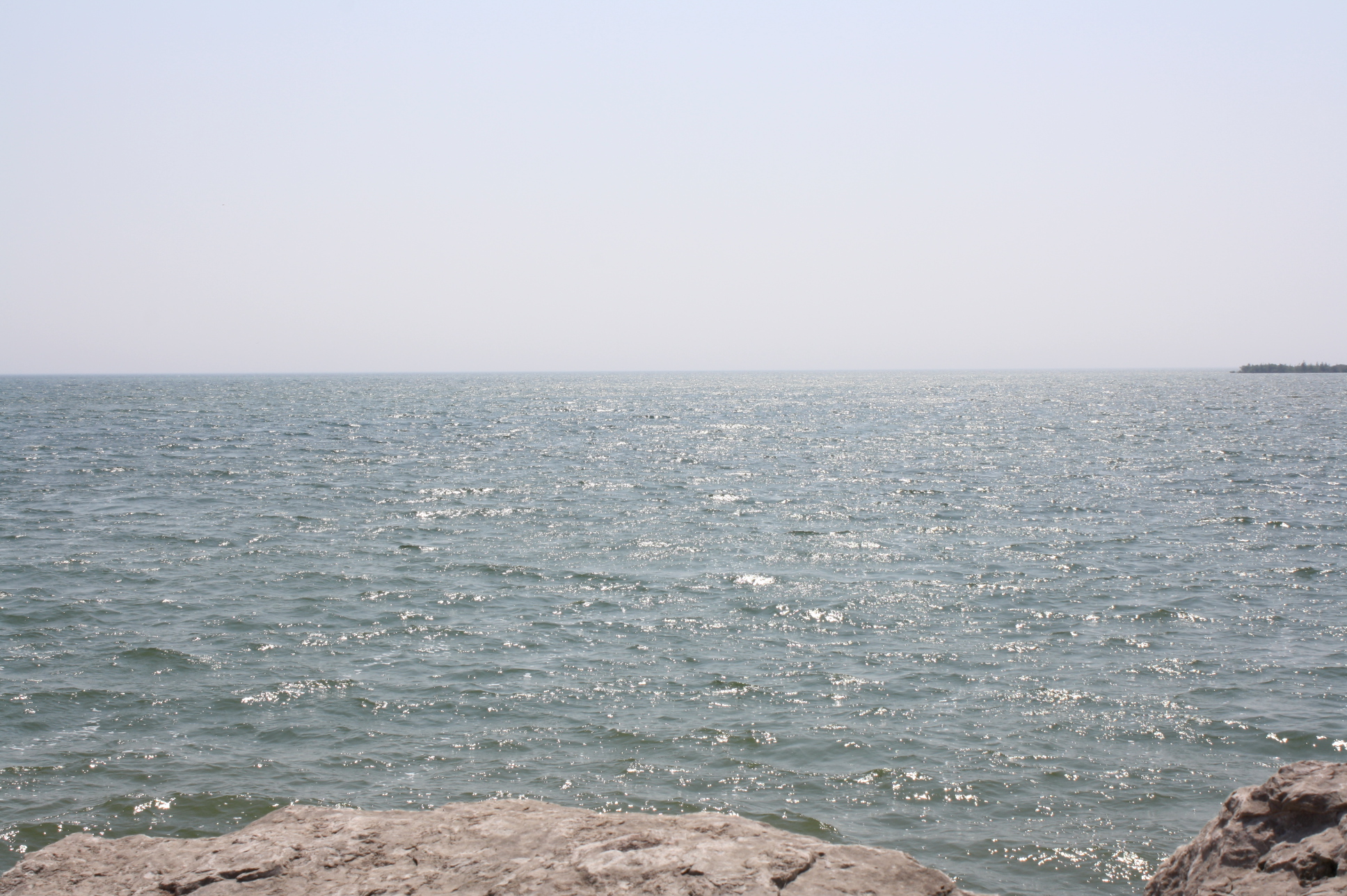 14 thoughts on “Daily Ghost Post – M is for Minnie Quay”